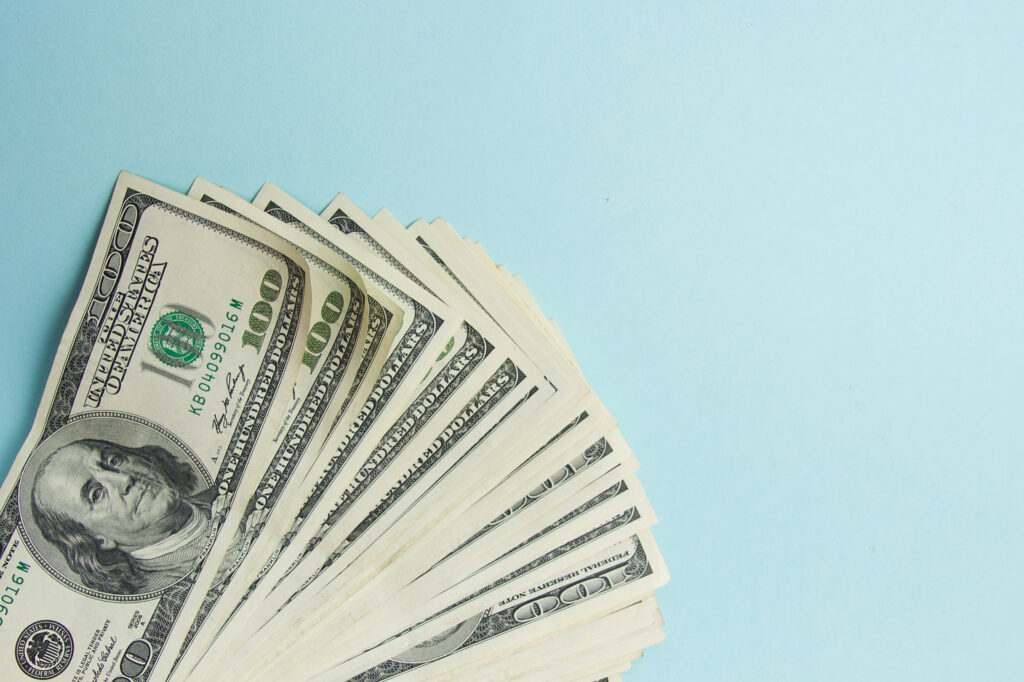 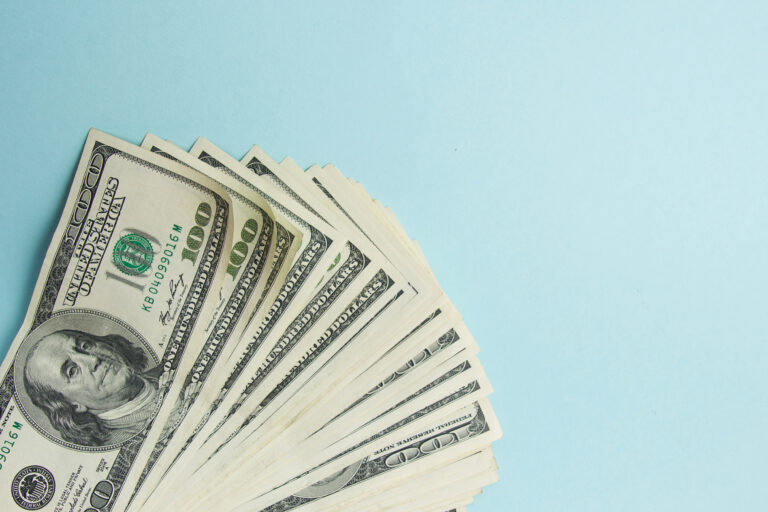 Louis Reingold, the founder of Soflyy, which is the company behind the Oxygen Builder said this on Facebook:

He then clarified his point of view on affiliate programs with this *interesting* statement:

Safe to say, the Oxygen Builder doesn't have an affiliate program, and probably won't ever have one. We think that there are some pros and cons to this decision.

Why Oxygen not having an affiliate program is good

Because this tool doesn't have an affiliate program, the community is small, tight knit, and very supportive of each other. When you search for Oxygen on Google, you won't be barraged with hundreds of “product review” articles pushing the Oxygen in your face.

Instead, you're greeted with very relevant add-on packs and tutorials. Honestly, this is very nice for the users of Oxygen because instead of having to search for high quality information, you are instantly greeted with it.

Such a high profile WordPress tool not having an affiliate program is virtually unheard of.

Why Oxygen not having an affiliate program is bad

There are definitely some drawbacks when it comes to Oxygen Not having an affiliate program. The main issue is that it's not as visible as other competition (That in our opinion doesn't stack up against Oxygen Builder).

It took us almost two years to even hear about Oxygen because of this.

To conclude, Oxygen Builder is one of the few WordPress plugins that don't have an affiliate program. This leads to less visibility, but more high quality information Surrounding it. Definitely a trade off, but we will be doing our part in creating even more tutorials regarding this awesome tool. How To: Professional Conversion Optimization In Oxygen With AB Split Test Sticky Shrinking Header In Oxygen Builder (That Hides On Scroll Down) 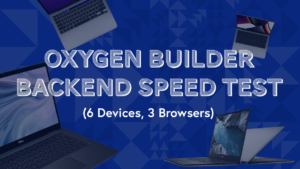 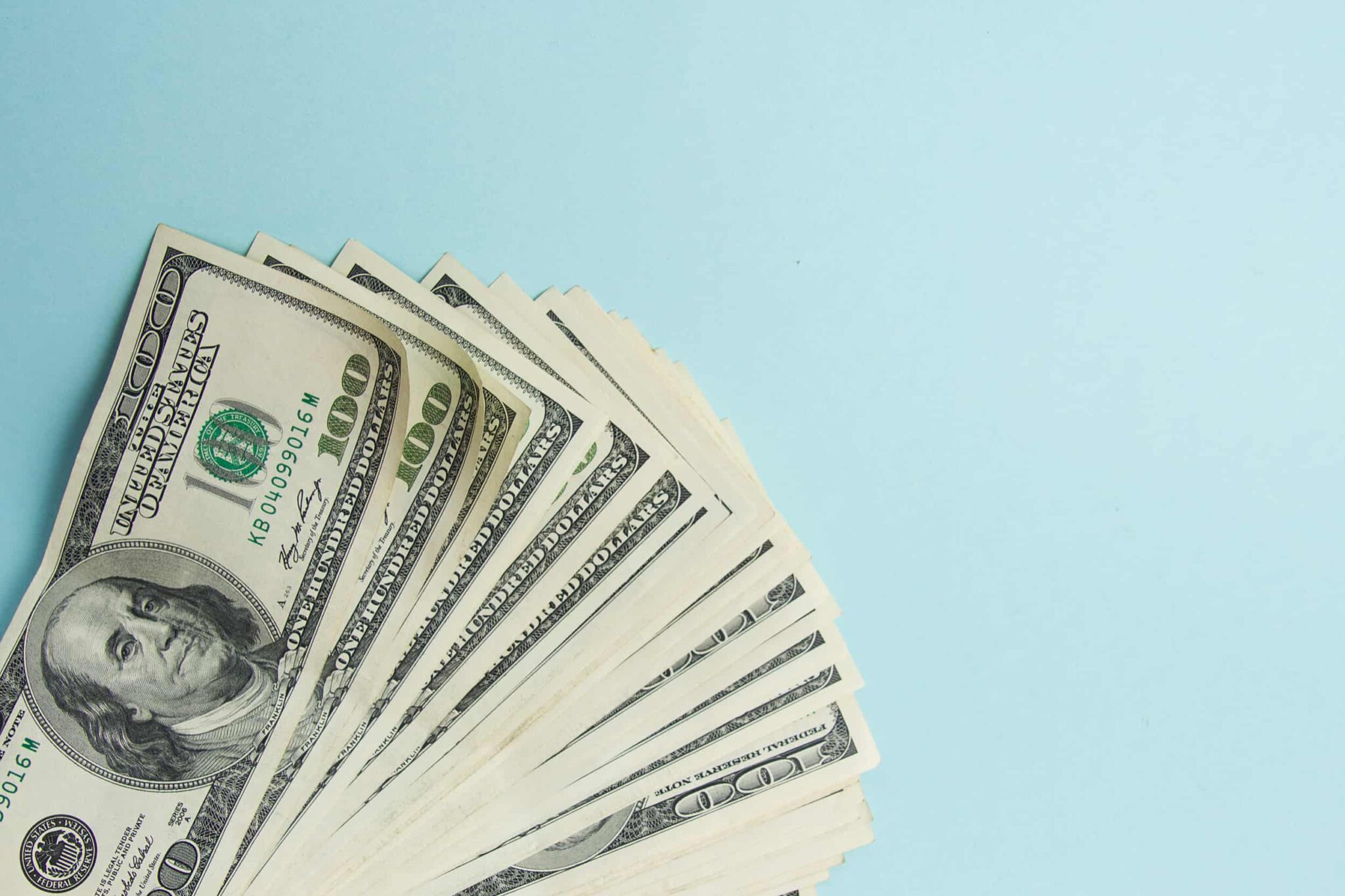