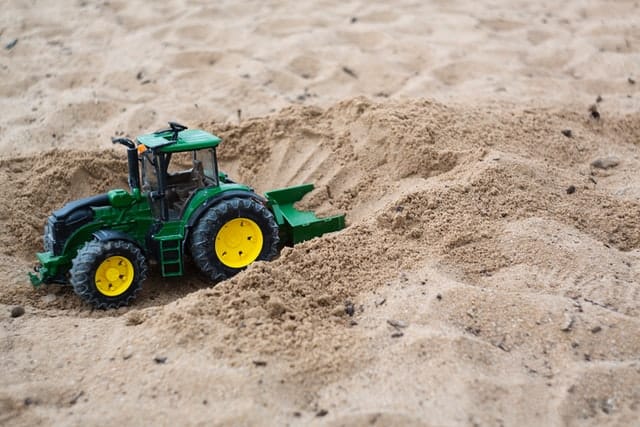 Does The Google Sandbox Exist In 2022? Does The Google Sandbox Exist In 2022?

In this article, we wanted to talk about the Google sandbox, and if it still exists in 2022. We publish a ton of content onto our blog, and are very interested in this phenomenon known as the Google sandbox. In this post, we're going to publish statistics from our own experiences with client websites, as well as our own.

The Google sandbox is the Idea that most recently published content is throttled in its positioning on the Google search for the first few months that it is live. As the content becomes more mature, the rankings increase, and so does the traffic. That's why brand new web sites, no matter how much content they publish, don't gain that much traction in the first few months.

It's important to understand that the Google sandbox is not officially recognized by Google, and this term is not created by them. Instead, it is created by SEO professionals and enthusiasts, to describe the effect that the remainder of this article will discuss.

Does The Google Sandbox Still Exist?

Google officially denies the existence of the sandbox effect, though many still swear that it exists. If you were interested in if the Google sandbox exists in 2022, the answer is a resounding yes, at least based on the data that we've gathered. We publish it ton of content to client websites, as well as our own, and have seen the same phenomenon throughout all of our analytics.

Many blog posts get minimal traction until the third month of their publication period it's in that third month, if they are well written, easy to read, and offer value to the reader, that they begin to gain traction and get a ton of views.

We see this effect on virtually every single one of our posts, the sandbox effect can be a lot more pronounced on one compared to another. For a basic case study, let's take a look at one of our blog articles that recently started ranking after getting out of the Google sandbox.

As you can see, it is January 3rd, 2021, and this sandbox effect is still present.

Google Sandbox: Is It Real?

Yes, the Google sandbox is real, even if Google officially denies it. And, it actually makes sense that this effect exists. if content immediately ranked, it would be incredibly easy to spam the search engine, leading to a much worse user experience. but, because the sandbox exists, the engine has a longer time to figure out if the content is actually beneficial to users, and then rank it if that is the case.

Of course, the information in this article is generated from our personal experiences. However, because we see this effect on every single one of our client websites, as well as our own, we would say that it's safe to assume that it exists, and it's something that you should understand and work around if you are interested in publishing your own content. This Is Where GoogleAPIs Traffic Comes From How To Add Google Fonts To Your Computer (Mac & Windows) 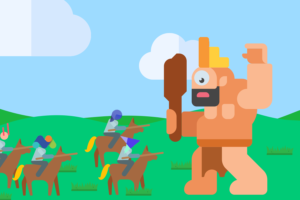 The Top Alternatives To Google Analytics 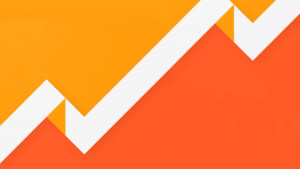 As someone with a brand new site that's not ranking well, I'm glad to hear this is still the case. I've been doing the right things (building quality links and publishing good content), so I assume it's just a matter of time before I climb into the #1 spot for my sites name.

Then I'll focus on getting individual pages to rank, like you did with this one.