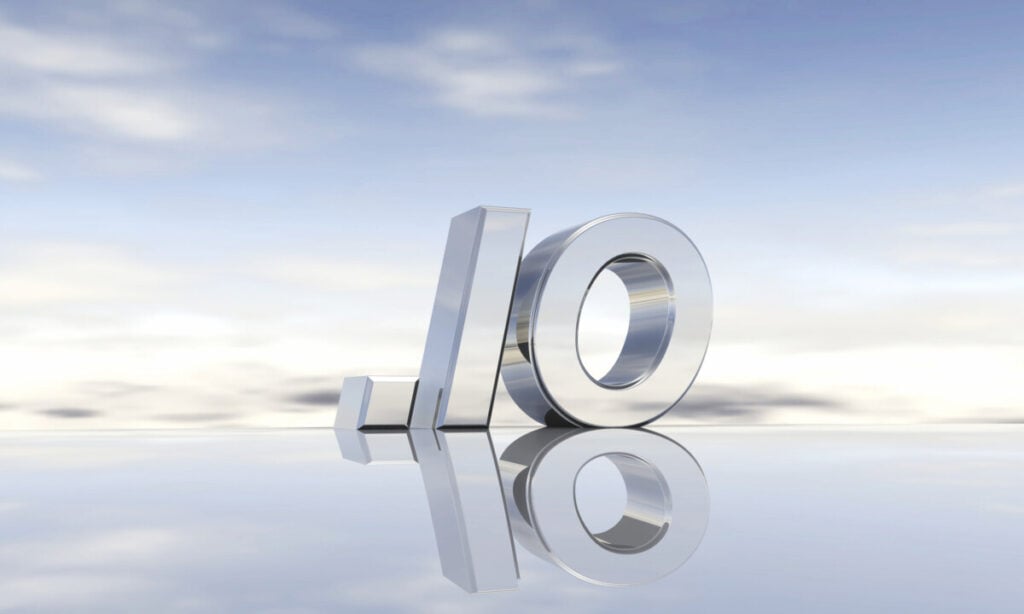 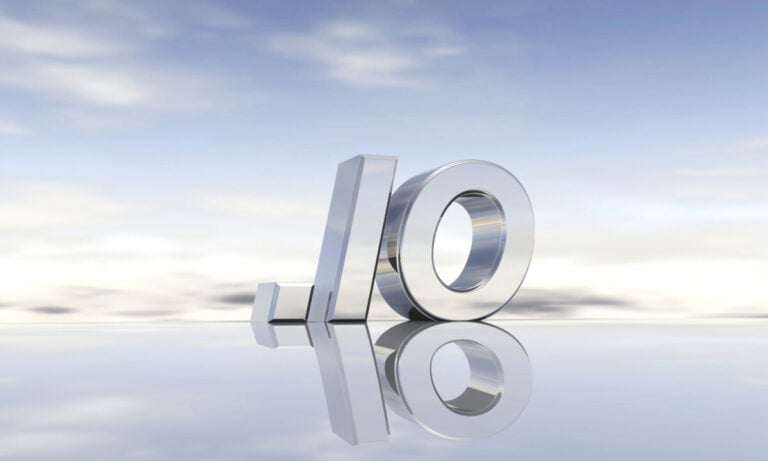 By James LePage
on September 20, 2021
Last modified on January 7th, 2022
Contents hide
1 What is the .io domain?
1.1 What Does .io Mean?
2 What Makes This Domain So Cool?
2.1 It's Actually Available
2.2 Creative Possibilities.
2.3 Search Engine Visibility
2.4 Hard To Forget
3 What Are Some Disadvantages of This Domain?
3.1 Trust
4 Final Thoughts
4.1 Services

.io domains are beloved by techies, web applications, and SAAS start-up companies. IO actually means “input/output”, which is perfect for the tech world. It is hard getting a .com or .net domain these days since - the supply is simply low. When you are looking for a new domain name, at least you won’t have to worry about whether or not you can claim an .io. The .io domains are relevant to tech-based industries and are easy to acquire.

What is the .io domain?

This domain was not the brainchild of the tech startups that buzz over it. This domain is usually assigned to sites in the Chagos Archipelago of South India and the British Indian Ocean Territory. In other words, this is actually a country's domain - kinda. At $33 to $99 per year, this domain is certainly not cheap compared to others.

It is considered to be a TLD by Google now, so it has a better chance of ranking high in search results over time.

What Does .io Mean?

A .i/o used to stand for the Indian Ocean. However, it is no longer solely associated with that region. Normally, when you see the domain i.o, it means input/ output. The input/output meaning comes from computer science. It refers to the communication of Information Systems with the outside world. An example of an information system is a computer or a  website. As a result, many people in the tech world like to use this domain extension because of its connection to computer science.

So, you may ask, “ Are .io domains safe?”. Safety is not a problem here. The issue is reliability. Security threats have been an issue along with DNS breaches. Plus users may not associate this extension  with being safe to click on.

What Makes This Domain So Cool?

The trendsetters of tech really love this domain over other extensions. Let’s look at a few reasons why .io  gets to sit with the cool kids.

Good luck finding a .com or .net at this point on the web. You have a better chance of finding a four-leaf clover. However, .io domains are completely accessible. Maybe their rise in popularity will also make them scarce in the future. Now, it does not seem to be a problem at the moment.

This domain has also been used for creative web names. Former US President candidate Marco Rubio simply used rub.io as his domain name. He may have lost his election bid, but Rubio wins for a creative, catchy web name. In other words, if the name ends in “io” such as radio, portfolio, or Rubio, then an .io extension can cleverly be worked in.

As I mentioned earlier, this domain has the seal of approval from Google. This acceptance from Google can only boost a site’s SEO.

The short and quirky domain name is memorable and interesting. It fits even better with computer-related companies. As mentioned earlier, this extension can allow for a very fun play on names, even if the company is not related to technology.

What Are Some Disadvantages of This Domain?

While this domain is easily accessible, when a company has to use a non .com domain, it may not be a good look.  Non-standard domains may signal that it is a lower-level company or it has a weak brand. The reality is, the dot-com domain is still associated with a strong brand. Matter of fact, companies that can afford it will sometimes pay extra money to buy an existing .com name.

When you use an IO domain for your website, it is not cheap. Actually, it can cost more money than a typical TLD. Due to its relevance in IT, the cost of an. io  domain is pricey. Many tech companies can afford the price,. However, it may be too expensive for smaller companies or sole proprietors.

Trust is also an issue with any domain outside of.com ,. org, or. net. Everyone may not understand that the .io domain is a high-level TLD associated with tech companies. Some people might see this domain and think, wow - it's cute. While others might see it and simply not trust it. If users do not trust your website or your email extension, they are less likely to click on it and give you traffic.

There have been too many occurrences of spam or hackers, especially from emails or phishing websites. So many web users are simply weary of anything that looks too weird or suspicious. The .io still has to build credibility in the mainstream world.  Until then, it may take a while for companies that don't have a strong brand or name to build themselves using a .io domain. A politician like Marco Rubio already has a well-known name, so an .io extension would not hurt his web presence.

Even if a website builds a catchy name around the.io  domain, users may still automatically default to typing .com when using the web address. While this is something that can change over time, it probably won't happen overnight. The.com has been around since the beginning of websites and it's natural for people to default to it.

A .com extension is always the best choice when available. However, it simply is not available in most cases. Tech companies can use an .io extension to their advantage. Other website owners can use this to have a very catchy and memorable name. Unfortunately, it will simply take a while for this extension to build the level of trust needed for any random web user to feel comfortable clicking on it. Users have to become accustomed to using it instead of defaulting to .com. Google Domains Vs GoDaddy: Which is the best registrar in 2022?

GoDaddy vs Namecheap: Which Is The Best Registrar in 2022? 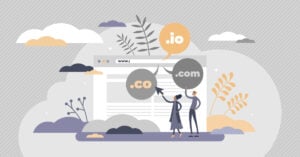 Is .CO A Good Domain Choice? Pros and Cons 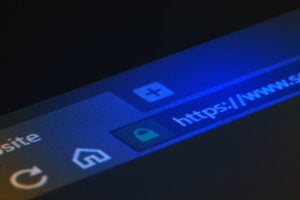 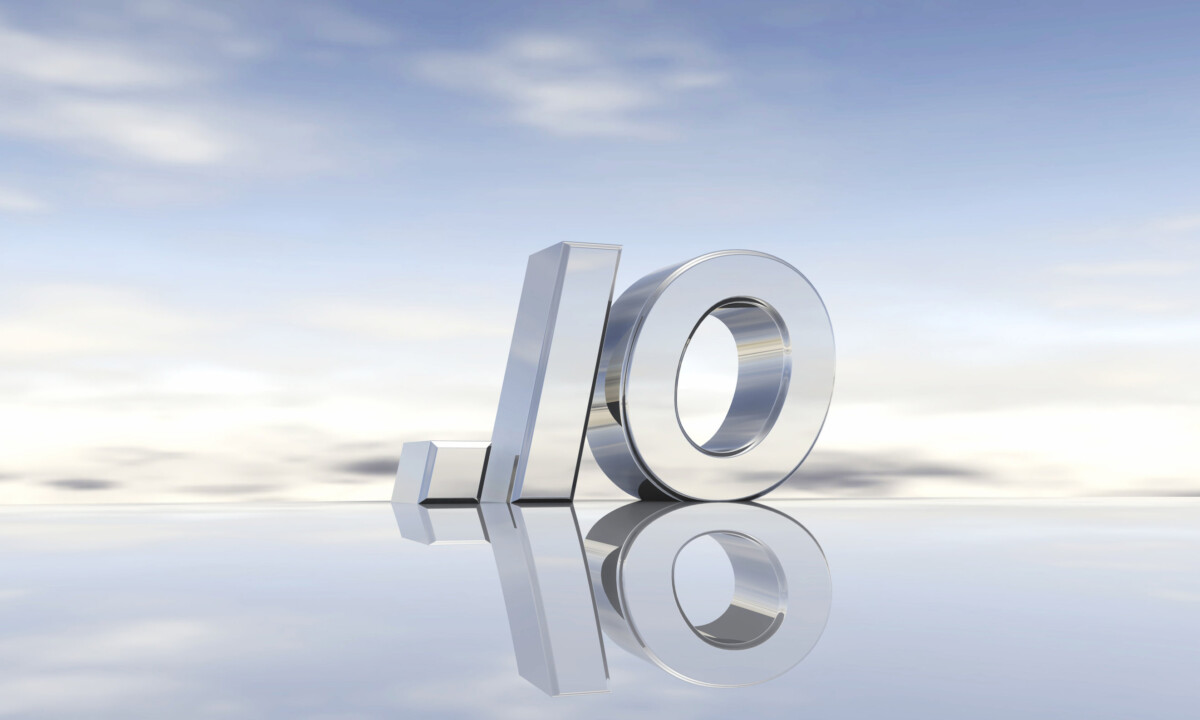