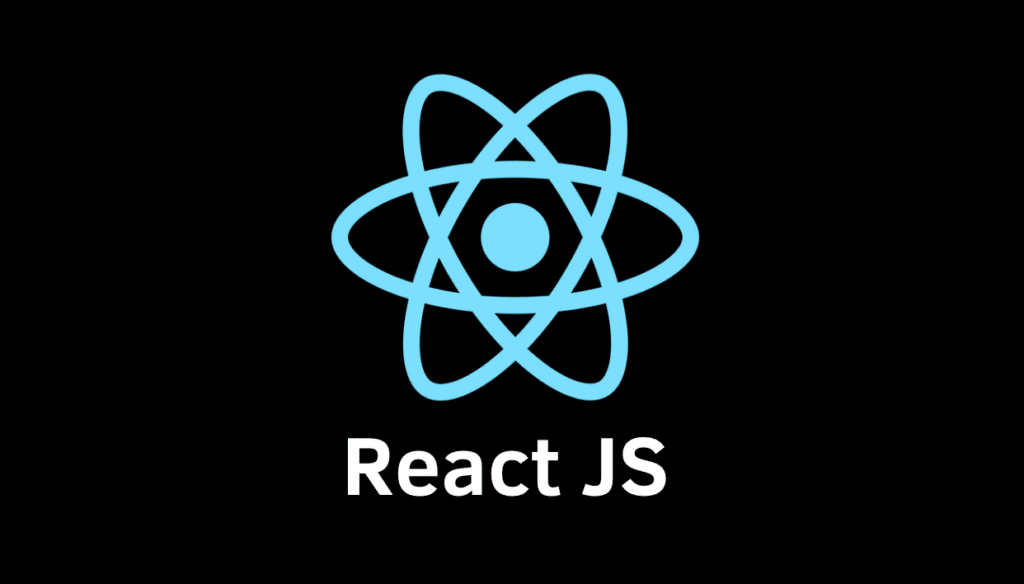 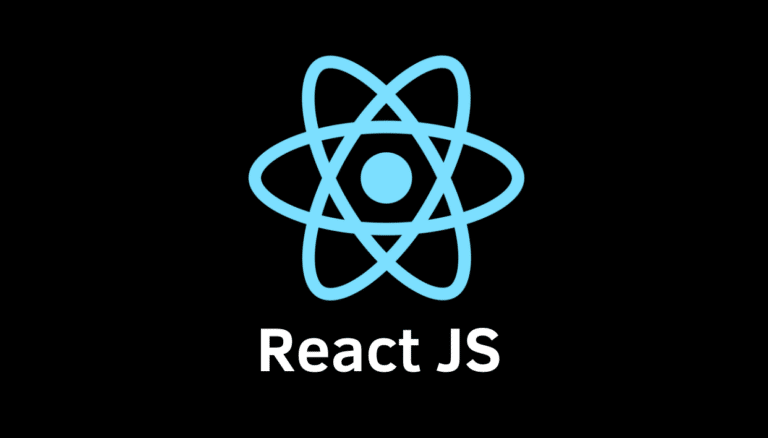 By Ryan Gardner
on April 2, 2022
Last modified on April 11th, 2022
Contents hide
1 What is React?
2 What is Next.js?
2.1 What is the difference between Next.js and React?
3 Why should we compare them?
4 Documentation
5 Ease of Use
6 Scalability
7 Performance
8 Pricing
9 What Companies Use React and Next?
10 Pros and Cons of Using Both React and Next
10.1 React
10.2 Next.js
11 So, which one should you use?
12 Final Thoughts About Next.js Versus ReactJS
12.1 Services

In this article, we're going to take a look at the similarities and differences between React and Next.js in 2022.

In its early days, it was widely regarded as a front-end platform by users and developers. Among the most popular front-end applications is React which allows simple extensions.

It is an effective solution and offers many useful tools. This tool includes routing and state management patterns in Redis & other libraries.

You should consider the React approach before you begin working on your next software project.

It uses NextJS for React applications. The web application is primarily used as an interface with static websites and server-side renderers.

Next allows you to develop a React app using a server rendering technique for the initial loading of the content.

Visitors and search bots interact with a fully generated website and an integrated site. This way visitors can view interactive sites within just a few seconds.

Next JS vs React

Now we have an understanding of what each product is, let's see how they compare to each other.

What is the difference between Next.js and React?

React is an open source platform created by Facebook. Today, it is widely known as the best library for web applications.

React is easily extendible and provides features, including routing and state management patterns in Redux libraries for developers. It is very small but it is scalable and suitable for virtually all projects. More information on React can be found in the official documents.

Next.js was built using the React framework to create a simple development framework. This application is designed by Vercel (formerly Zeit) and uses a lot of the common functions for React.

Why should we compare them?

When selecting a framework, the developers' experience is important. They don't always have time to learn new software libraries from scratch. So, approaching a platform where the developer's experience matches it can reduce the learning curve.

Developers tend to prefer a library and a framework that's fun and simple to use. It is the reason for the development of leading library frameworks.

Next.js is a popular framework within React. I know that React supporters like Next.js very well because of its flexibility. Next.JS builds on React for easier development. Nextjs requires some practice, and it's a relatively easy process to begin with, even for those new to Frontend development.

When developing software, documentation is a helpful resource for understanding the library you'll use, identifying the components, and other aspects to using it.

Luckily, both React and Next.js offer great documents and tools.

Next.js is an educational tool that helps you learn to do things like routing and building components. A corresponding setup exists for React.

There are numerous tutorials explaining basic functions. React provides a huge community of developers who have contributed to blogs, YouTube video, Stack Overflow, and even in React itself.

When we compare the two, Next seems to be the winner with ease.

React is a component-based JavaScript library. Components are the building blocks of React applications.

Next.js takes this one step further by providing an integrated development environment (IDE) and templates that make it easier to get started with your project quickly.

Both React and Next.js use JavaScript, but because Next.js builds on React, it can be easier to get started with Next.js.

React Router is a routing library for React applications that lets you define dynamic routes that are rendered on the server-side.

Using Next.js, you don't need React Router because Next.js has built-in routing capabilities. This makes it simpler to get started with Next.js.

React is a large, full-featured library. It can be used with many other libraries and frameworks to build complex applications.

Next.js is a smaller framework that builds on React and provides many of the same features without the need for additional libraries. This makes Next.js simpler to use and easier to learn.

React is a large, full-featured library that can be used to build complex applications. It is suitable for small and large projects.

Next.js is a smaller framework that builds on React and provides many of the same features. Next.js is suitable for small to medium-sized projects.

When it comes to performance, React is the clear winner.

React uses a virtual DOM that is a JavaScript representation of the actual DOM. This allows React to update only the components that have changed, which makes React apps faster.

Next.js also uses a virtual DOM, but it also builds on React to provide additional features that can make Next.js apps slower.

What Companies Use React and Next?

Next is used by companies such as Amazon, Disney, eBay, Invision App, Nike,VICE Media Group.

So React has had more time to be adopted by companies.

Pros and Cons of Using Both React and Next

So, which one should you use?

If you are starting a new project, and you are not familiar with React, then Next.js is a good option. It is simpler to use and easier to learn than React.

You may want to consider React's large, full-featured library that can be used to build complex applications.

If you are working on a large project, then React is a better option. It is suitable for small and large projects.

Final Thoughts About Next.js Versus ReactJS

Both of these frameworks are good choices for development, and it really comes down to personal preference of which one you choose.

Before you make a final decision, consider things like speed, SEO, interface, libraries, documentation, overall support, and the size of your project. Try out both frameworks and see which one you prefer. Autoplay Videos When In Viewport 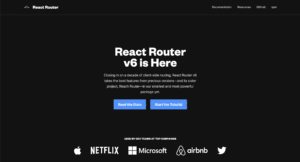 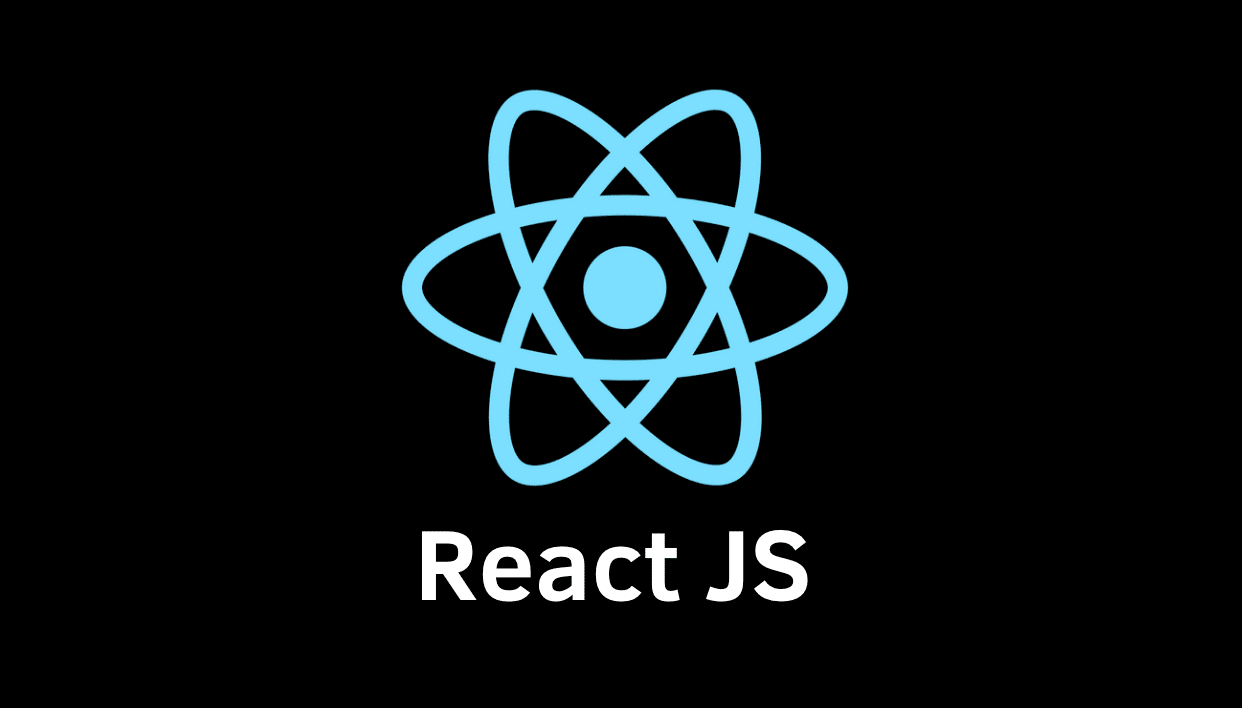