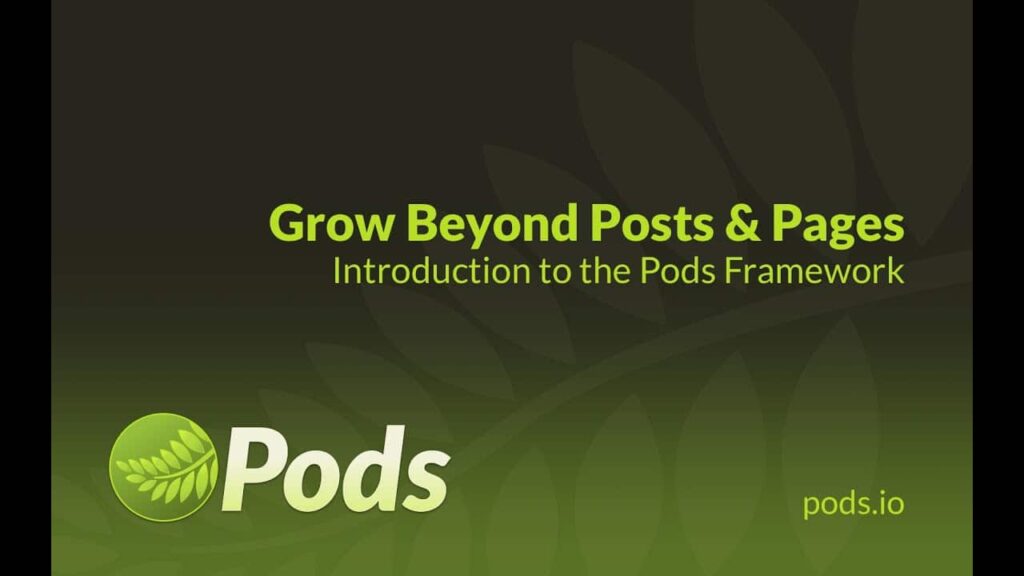 By James LePage
on January 4, 2021
Last modified on January 7th, 2022
Contents hide
1 What Does Pods Pro Consist Of?
2 Where Does That Leave Pods?
3 Pods Vs Friends Of Pods Vs Pods Pro
3.1 Services

Many WordPress creators are familiar with the Pods plugin/framework, which is a direct competitor to the Advanced Custom Fields plugin.

The plugin recently released a premium add-ons pack, called Pods Pro, which was released a few days ago. Pods Pro is a completely new direction for this plug-in, as the initial project was created and intended to be 100% free. Because of that, the organization behind the plug-in is a non profit in the state of Texas.

Pods Pro is created by a for profit company, owned by the Lead Dev of the Pods Framework (discussed below), and is Intended to help monetize the project, offsetting development costs, and leading to more features for the free version.

What Does Pods Pro Consist Of?

Pods Pro is a series of add-ons for the Pods Framework, which is a plugin for WordPress. The add-ons are developed by Scott Kingsley Clark as part an SKC Development, LLC offering.

As well as all additional offerings added to Pods Pro.

The Advanced Permalinks allows you to set up a custom permalink structure for a post type’s taxonomies. The TablePress Integration does as it’s name suggests. The Advanced Relationship Storage allows additional storage options for Relationship fields. The Page Builder Tooklit Includes integrations for Beaver Builder, Divi, and Oxygen, with an Elementor integration coming soon.

Where Does That Leave Pods?

Releasing a premium add-on pack doesn't really change the direction of the Pods Project, as it is still a nonprofit organization. I don't foresee any major changes or issues in the future because of this near development. In fact, this development should be welcomed because it supports the ongoing betterment of the free version of the plugin. Many projects that are nonprofit, especially when they require intense development fail because there is simply no money or incentive to better them.

This new addition to the lineup should bring a cash infusion into the project, eventually leading to a better free offering.

Pods Vs Friends Of Pods Vs Pods Pro

The plugin offering now consists of three distinct sections. Pods remains the basic free plug in that acts as a direct competitor to advanced custom fields, and allows you to build complex websites.

Friends of Pods, a pre existing program that supports the nonprofit and ongoing development costs remains the same. This is essentially a fancy name for a donor. If you would like to become a friends of Pods donor, follow this link: https://friends.Pods.io/donations/become-a-friend/

The new Pods Pro (AKA Premium) Is an offering by an entity that is separate from the nonprofit organization. Pods Pro is developed by SKC Development, a company owned by Scott Kingsley Clark, the lead developer of Pods. As he says in the following Facebook post, this is so he can sell paid add-ons for the Pods Project, and support its ongoing development.

Also, if you become a friend of Pods, you get a dollar for dollar discount on everything that you donate, up to $64 off Pods Pro.

Also, if you use the Oxygen Builder and Pods Pro together, there's a deeper integration now as well. This was mentioned during the January Page Builder summit, a virtual event discussing its namesake.

So what exactly does the add on for Oxygen do that can't already be done with just the free Pods and Oxygen? Have you experimented with it? 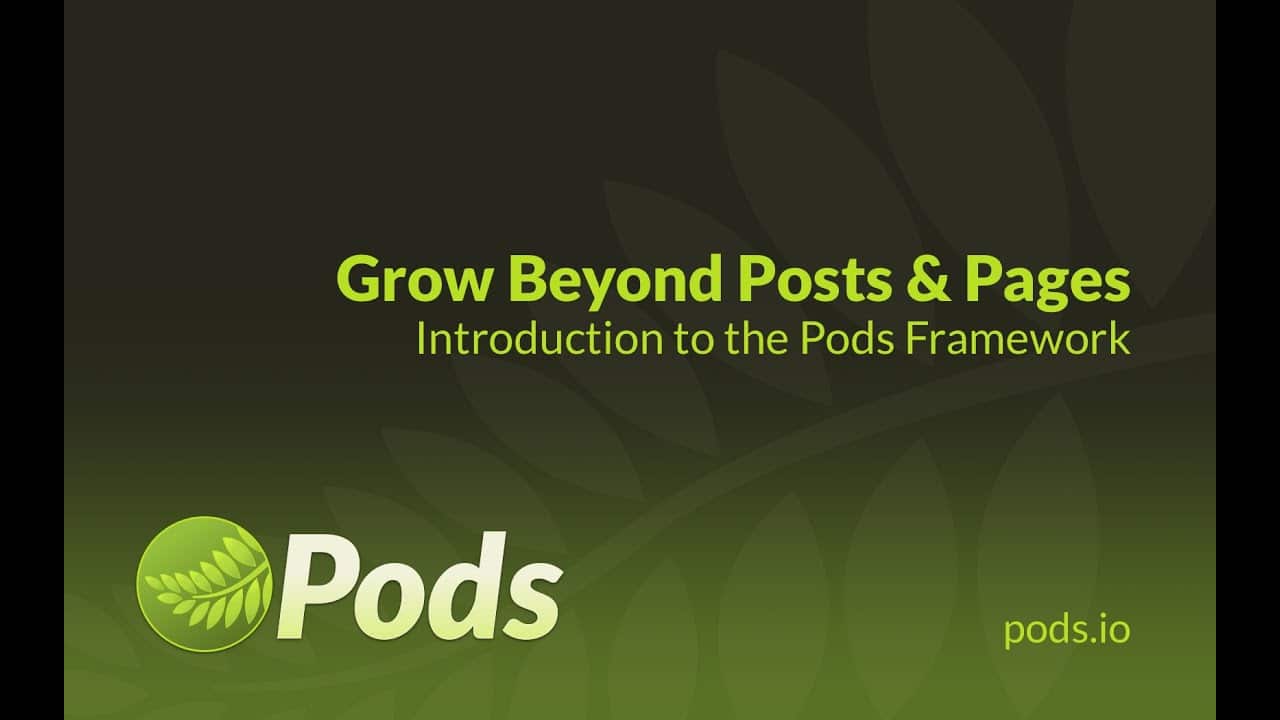