When trying to decide on the most beneficial form plugin, it shouldn't be based on what's considered popular. There are various factors that should help you when making your decision. For example, if you want advanced features then you need a form plugin that can provide with an extensive range of extensions.

Fortunately, WordPress has two plugins that are made to make choosing what works best for you that much easier. If you don't know what's the right choice between WP Forms vs Gravity Forms, you're not alone. Read on to find out more about what makes these plugins the best in the market right now.

If your business relies on collecting customer data, you should opt for a contact form that simplifies the process. You want a form that isn't complicated for your users, and that you can create without relying on writing any code. This is what WP Forms provides for you.

This form creation plugin is an incredible addition to any website, even if you're using it as a beginner. You no longer have to worry about using a contact form plugin that's not only difficult to use, but that's buggy and slow. At the end of the day, your main job shouldn't be to fix any contact forms that are a pain to create.

There are millions of businesses that use these easy-to-use yet powerful web forms. The thing is that everyone wants to have access to a web form that's already tailored to their needs. The one that you want is a contact form that's not only easy for you to implement, but that's easy for your users to fill in.

The creators of WP Forms understand what the meaning of convenience is, especially when it comes to providing businesses with customizable contact forms.

What is Gravity Forms?

On the other hand, WordPress offers you this innovative plugin that allows you the flexibility of collecting any type of information that you want on your website. These forms offer a multipurpose use. You can use them to create posts on your site, as application forms for employment, or even a standard calculator.

However, it's common for users to confuse these forms with a SaaS service, which they aren't. This means that the only hosting of your forms will be done by you on your designated website. Additionally, these forms aren't available for custom coding, and this is something that you should contact your web developer for.

While both these plugins have similar features, you should note that there are still those features that make each stand out from the other. Both WP Forms and Gravity Forms have the following features.

If you're looking for core features from these plugins, you should notice that they're very similar in many ways. You won't even notice the difference in most cases. The differences are minor, and making a decision based on other aspects of these plugins makes more sense.

Before you choose the plugin that you want, it's so important for you to understand certain things. For instance, how does your integrated interface look? Are you able to design your own forms? These are important things that you should look out for.

Let's take the pre-built form templates that WP Forms has. You'll find that these can make your life so much easier in the long run.

Moreover, the add-ons that you install can give you so much more from your plugins. So, it's not easy to say which gives you the best user experience.

It's crucial for you to know which third-party services any plugin that you choose will integrate with. Essentially, you want your contact forms to do more than one thing for your business. Services that you should consider are email marketing, help desk support, and payment processes.

The great news is that both these plugins allow for seamless integration with most third-party services such as MailChimp. But, you'll notice that Gravity Forms has a more detailed integration list when you compare it to WP Forms. Again, this isn't a difference that moat users would notice since the core features are practically the same thing.

First things first, you now understand that both these plugins offer you flexibility and powerful functionality. However, sometimes you want to enhance your plugin's functionality for it to reach its full performance. When you want to achieve this, you can rely on third-party extensions.

Now, this is where you should look for a rich marketplace for third-party extensions. If you're someone who knows what you're looking for, these extensions can help you to build a whole business. There are many useful options for you to choose from.

In most cases it usually boils down to what you can or can't afford when you're looking for a plugin to boost your site's performance. The thing is that if you're looking for something that will be easy on your pocket, then going for the free version of WP Forms is a better alternative. Gravity Forms onky offers you a premium version.

It's important for you to note that the free version of WP Forms will have certain limitations. If you want to fully enjoy the benefits of this plugin, you'd have to select from the following premium plan options.

The only difference between the plans that you'll find on Gravity Forms is that they don't offer you a Plus plan. You would have to go through the different pricing plans to understand which one is most suitable for your affordability. However, the free version that WP Forms offers you remains the most beneficial one if you're trying to save as much as you can.

The Verdict on WPForms vs Gravity Forms

With every plugin that you choose for your business you'll notice that there are things that you want he most out of it. When choosing between both WP Forms and Gravity Forms, it all comes to what you want to get out of the plugin that you're going for. If you're starting out and need a basic plugin, then WP Forms wins by a margin.

However, if you're someone who enjoys the many benefits that come with using third-party extensions, them Gravity Forms should be your ideal choice. 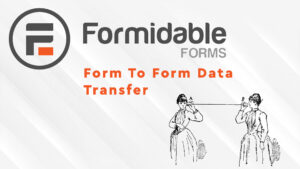 WS Form Review: Enterprise-Level Features, But Is It Worth It? 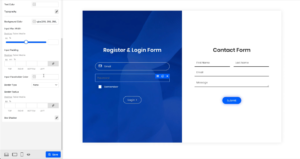 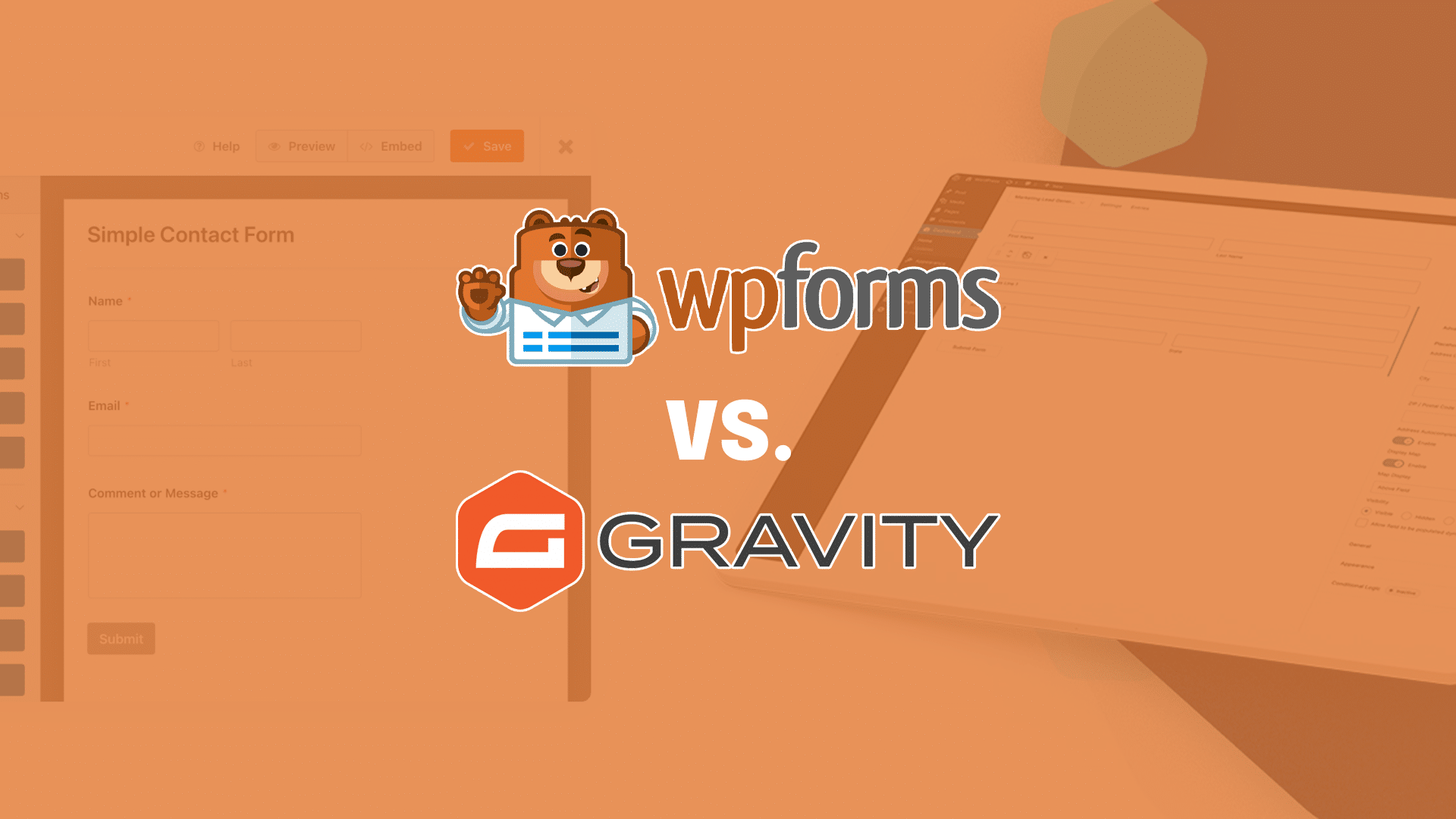